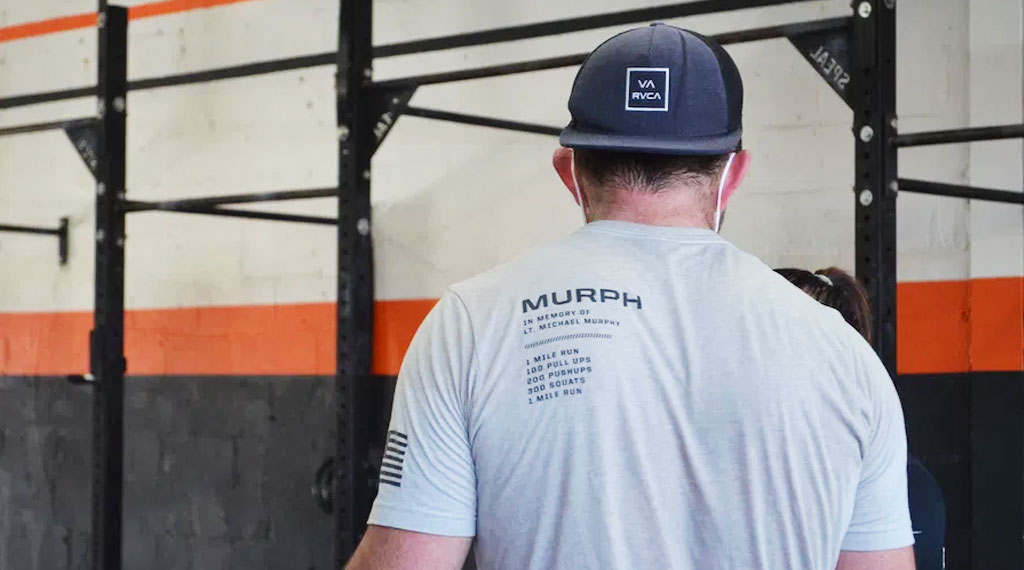 In the CrossFit community, it is also a day where athletes and CrossFitters across the country participate in a workout called ‘Murph’.

This popular workout was created by CrossFit, in memory of U.S. Navy SEAL Lieutenant Michael Murphy who died in Afghanistan on June 28, 2005.

The workout consists of a one-mile run, 100 pull-ups, 200 push-ups, 300 air squats, and to finish it off another one-mile run- all in a weighted vest.

However, for Babylon CrossFit, the iconic workout had to be delayed due to the coronavirus pandemic.

They are the official Long Island hosts for the Murph workout where Daniel Murphy, Michael Murphy’s father, tells his son’s story and wishes good luck to all the athletes participating.

“When people do this and they think about Michael back then they also think about all those other heroes who have put their lives on the line,” said Murphy. “It’s recognizing the fact that Michael is one of many who have sacrificed their lives in order to keep us safe.”

Trish Evangelista, the owner of Babylon CrossFit, was beyond excited to be able to do the workout in honor of Michael Murphy even though they had to delay the event for six months.

“It’s super emotional, I come from a family of vets,” said Evangelista.”To say the most about the community is I wouldn’t have made it the last six months of my life without them. I think that says a lot about the people in this building that come here every day, don’t just generally care about themselves, they genuinely care about other people.

Her members look forward to the event every year, and she is grateful Mr. Murphy was able to come out and speak to her members who love to hear his speech before they take on the challenging workout.

The workout was conducted in various heats throughout the morning with each member’s station sanitized for the next person to take on the Murph challenge.

“It’s just one big community,” said Andrew Mirra, athlete. “Everybody’s pushing each other, even the guys that are a lot stronger, a lot faster than other people, you know everyone makes sure to take the time to push everyone around them and cheer them on. That’s what CrossFit is all about.”